LIFESAVER CAR WALLET THE WALLET THAT HELPS SAVE LIVES 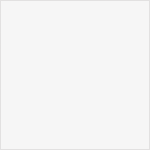